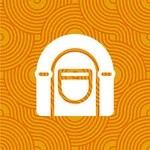 Back To The 50s & 60s Radio is a channel on the internet radio station 1.FM from Zug, Switzerland, providing 50s and 60 Pop, Rock 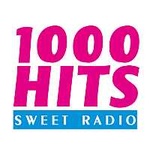 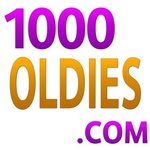 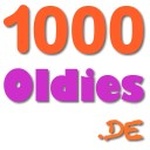 The goal of KOCI-LP FM is to provide a distinct and locally-based alternative to the entertainment, informational and promotional programming that currently exists on the 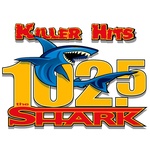 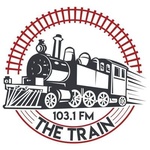 CJBB-FM is a Canadian radio station, which broadcasts a community radio format at 103.1 FM in Englehart, Ontario. 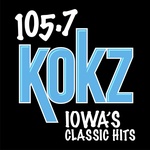 For 15 years, Oldies104 has provided the best in oldies music to the web! 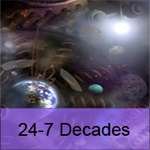 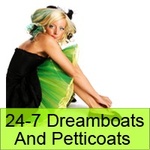 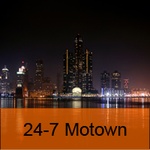 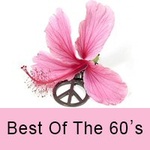 24-7s Best Of The 60s is a internet station from Nottingham, England, United Kingdom, playing 60s.

2 REM is a volunteer based Community Radio Station providing an essential service for more than 30 years, covering a multitude of alternative programming not 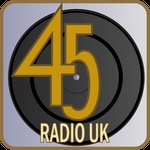 Remembering the days of 7 inches of golden musical memories 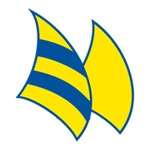 560 CFOS – CFOS The oldies you want, the info you need.
Country:

57 Chevy Radio plays Golden oldies from the 60s and late 50s. Like the 57 Chevy, these are the songs that stood the test of

57 Years of Soul Music Radio The Sound Track Of A Lifetime
Country:

57 Years of Soul Music Radio is an internet radio station from Westbank First Nation, BC, Canada, providing Soul music for your listening pleasure and 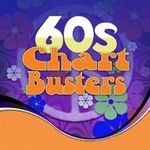 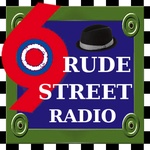 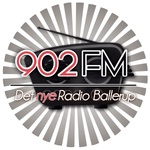 Radio Ballerup is a radio station located in Skovlunde with 32 years experience. We are passionate about making a difference with one thing in common 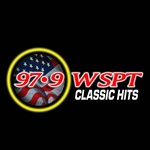 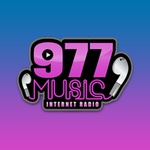